She floats through the song with the greatest of ease . . . 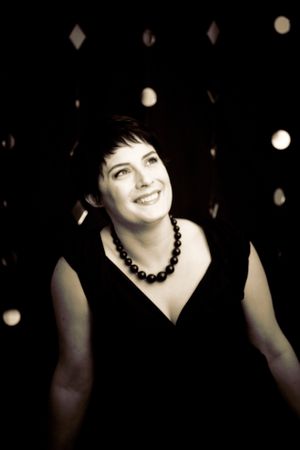 Dawn Lambeth has the rare gift of making a difficult art look easy. Her sweet rhythmic singing makes audiences smile. Other vocalists think the need to “create” new melodies and obscure the original lyrics, as if the Gershwins really needed to be improved on. Dawn likes to recognize the tune and sing the words so that listeners can enjoy them as much as she does. When she steps up to the microphone, she’s having a good time – one that she happily shares with us.

The songs she loves to sing might be familiar – THE MAN I LOVE or BLUE ROOM – or a song that makes you chuckle with its sly romance, MOONBURN – but old songs seem new when she sings them and new ones become old friends. “These songs are like the stories I love – they’re beautifully constructed little gems.” She’s also a fine swinging pianist, so she doesn’t need a big band and a sequined gown to bring music to any party.

Her voice is special – a beautiful instrument, lending itself easily to elation or the bittersweet feelings so often found in the songs of the great period – and she brings deep feeling to her music, without ever emoting or overacting. She doesn’t imitate anyone, but the memorable singers we all know resonate through her own singular approach, gentle and unaffected.

Dawn has appeared on four compact discs, winning praise from reviewers on both coasts, and she has performed at over a dozen renowned jazz festivals in the United States and in Japan. Her CD Let's Get Lost received airplay on over 100 radio stations and syndicated shows in the US, Canada, Australia, Europe and Japa, broke into the CMJ Jazz Charts top 40  and was picked up for reissue in Japan and Thailand and for licensing in China.  Residing in Paso Robles, California, she frequently delights Central Coast audiences, performing regularly for private and public events and at highly regarded wineries, and event and music venues. 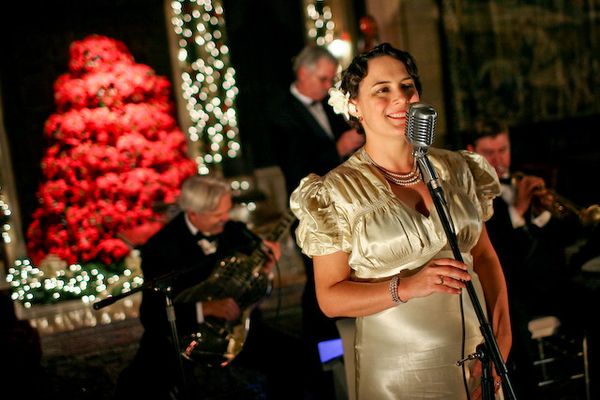 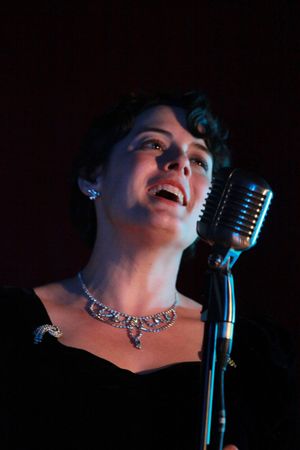